The Tragic Tale of a Genius

by MLCD [My Little Cheap Dictaphone] 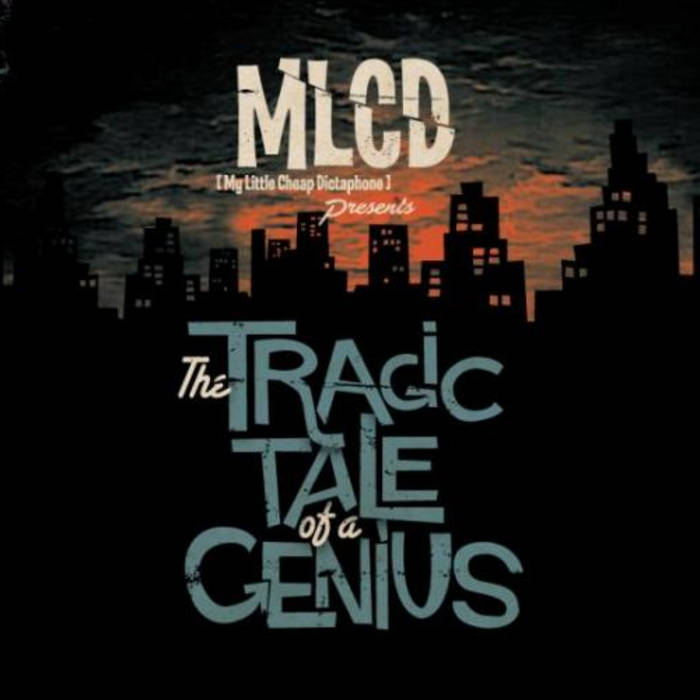 ''The Tragic Tale Of A Genius'' is an old-fashioned concept record. Loosely based on the life of Brian Wilson, it tells the story of a young musician, talented but tortured, and lost between his dreams and reality. It’s a modern-day mini pop-opera and is the culmination of more than two years of relentless writing by the four multi-instrumentalists that form the skeletal frame of MLCD [My Little Cheap Dictaphone]. Guest musicians pepper the record, notably Mercury Rev’s Jonathan Donahue who lends his tragi-broken vocal to the narrative on ''What Are You Waiting For?'', and Black Heart Procession’s Pall Jenkins on ''In My Head''.

Recorded over the course of 12 months in Amsterdam (and mixed by John Congleton), ''The Tragic Tale Of A Genius'' fizzes and laments with Nick Cave-style atmospherics, and Arcade Fire pomp and grandeur. Influenced by Bernard Hermann (Alfred Hitchcock’s soundtracks) and Ziggy Stardust, it is a fascinating, sprawling record.

Bandcamp Daily  your guide to the world of Bandcamp